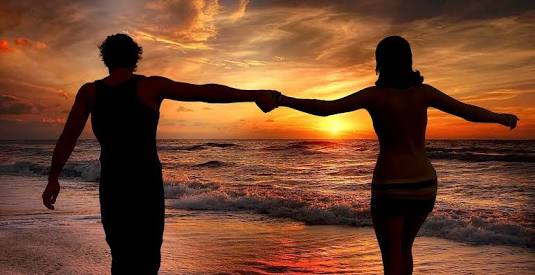 "Now let's move on to the subject of how a real man treats his wife. A real man doesn't slap even a ten-dollar hooker around, if he's got any self respect, much less hurt his own woman. Much less ten times over the mother of his kids. A real man busts his ass to feed his family, fights for them if he has to, dies for them if he has to. And he treats his wife with respect every day of his life, treats her like a queen - the queen of the home she makes for their children.” ― S.M. Stirling.

Violence is just not needed, from man or woman.

Very true Leia, it's not needed at all