What your favorite movies with female lead roles?

There has been some changes in film industry in recent years, from the Me Too movement, to an increasing amount of female lead roles and female centered themes in films and tv shows. For instance, i just watched the hilarious Netflix show called ”Working Moms”.

Does anyone have a favorite movie with a female lead?

I thought the recent Ocean's 8 movie was really good!

I'm loving the new 'Sabrina the Teenage Witch' series on Netflix. In this series you see Sabrina, a young female witch, challenging the deep-rooted traditions of the witching world that put women in a subordinate position.

The show is aimed at the younger generation, I think it's very important for young women to have powerful leads like that to follow.

"View from the top" one of my favourites with Gwyneth Kate Paltrow as the female lead character. It's a story about a small town girl who against all odds pursued her dreams to become an air hostess.

I learned from this movie to always stay true to myself, yet always be open to learn. Work hard and never give up on my dreams, even when nobody else believes they can come true. 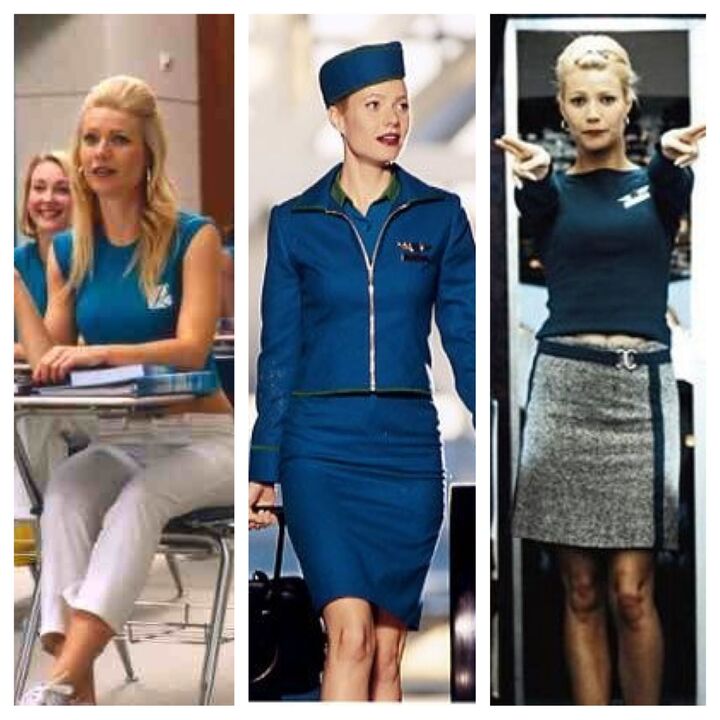 Working Girl is an old (80s) classic in which Melanie Griffith plays a secretary taking control of things.

Another movie on the same theme, is 9 to 5 with Jane Fonda, Dolly Parton, and Lily Tomlin. They take care of an abusive boss, played by Dabney Coleman. If you haven't seen the movie, you definitely have heard the soundtrack.

Listen to the lyrics. Pretty clever, I think.

#4 I love Gwyneth Paltrow and her films😍 I never heard of ‘view from the top’ though so I’m excited to watch it!

Yea... I know this soundtrack, I've always loved Dolly Parton. I remember dancing to her songs as a little girl ☺☺☺ 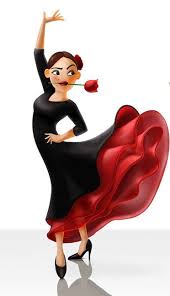 You'll enjoy every bit of it Leia ☺☺☺