'Upskirting' is the practice of taking a picture or a video up a woman's skirt - without her consent - and often posting it online.

In the video above, filmed last year, is Gina Martin. She was a victim of upskirting herself at a music festival, but when she got the police involved, she discovered that there was nothing they could do as it wasn't against the law.

Since this week upskirting is now a criminal offence in England and Wales after a campaign by a woman targeted at a music festival. Offenders will face up to two years in prison for taking an image or video under somebody's clothing in order to see their genitals or underwear.

Is upskirting considered an offence in your country?

Yes it is. It's a despicable act and a violation of human rights. 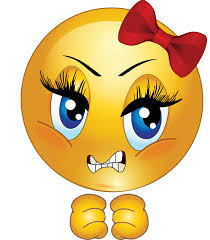 Yes, it is illegal, but you cannot go to jail for it. It is sexual harassment.