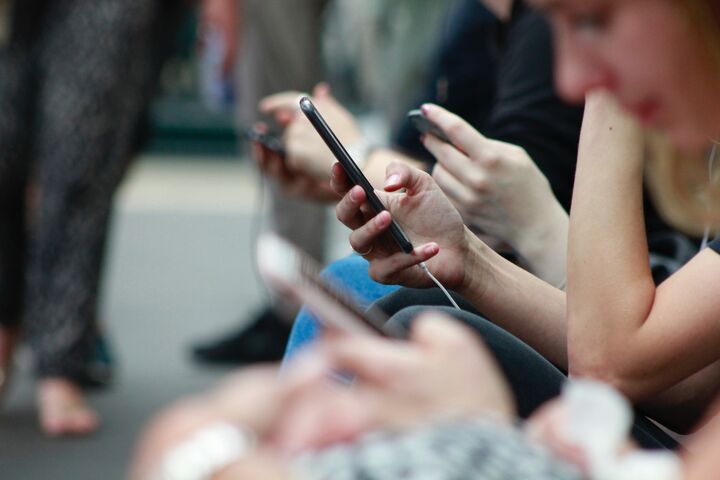 Rape victims are being told they must hand their mobiles to cops or risk their suspected attacker dodging prosecution.

Consent forms allowing officers to access message, photos, emails and social media have been introduced at police stations across the UK. With prosecutors saying they'll only be used for a "reasonable line of inquiry".

The change follows a string of rape and sexual assault cases collapsing when crucial evidence emerged at the last minute after police discovered vital data on mobiles that cleared the names of the men accused.

But victims of sexual crimes have hit back, Arguing that the information on their mobile phones should not be combed through by officers as they believe its an invasion of their privacy and that it will discourage people from coming forward and reporting crimes.

The Centre for Women's Justice and Big Brother Watch are urging for judicial reform. They liken the phone access to "digital strip searches" and "treating victims like suspects".

The fear is that women's past sexual history will be scrutinised using evidence found on phones, making it even more difficult for victims to stand up against their abusers.

Photo by ROBIN WORRALL on Unsplash

I don’t really understand why/ how it is even relevant to look at the victims phone. That is so crazy and unjustifiable.

Why would they need to look through the victim's phone? Surely they should focus more of their effort on the prosecuted? 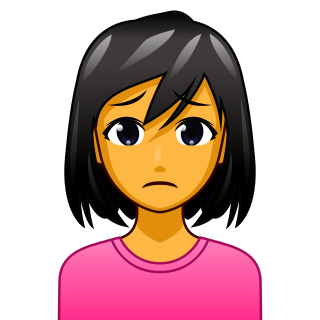 I remember reading about a case a while back when a young women had accused her ex boyfriend of rape, her phone revealed in texts to her friends that she was lying to get back at him after the breakup, if those messages hadn’t surfaced then it’s likely the young man would have gone to prison.

Does this change any of your minds about phone searches?

#4 No, he had to show his phone, if it could help him. People are lying everywhere, so the court have to listen carefully. You can not punish all real victims because there are some not trustable among them.
No reason to suppose all women are liers.

#4 I think that should be done at a higher level of investigation, after it has been requested by the courts.

If one were to go to the local police and say they have been raped, they shouldn’t ask for the phone right away and as if she/he isn’t telling the truth - I guess that might not be the case but when I read it it seems like it could be. Maybe you have more knowledge of how it works.

But I do understand that if there is reason to believe the accuser is lying then the court can request an investigation into the accuser’s phone.

I guess I feel like there should be a distinction between automatically searching without reason to believe vs searching prior to testimony evidence or motive for lying. What do you think?