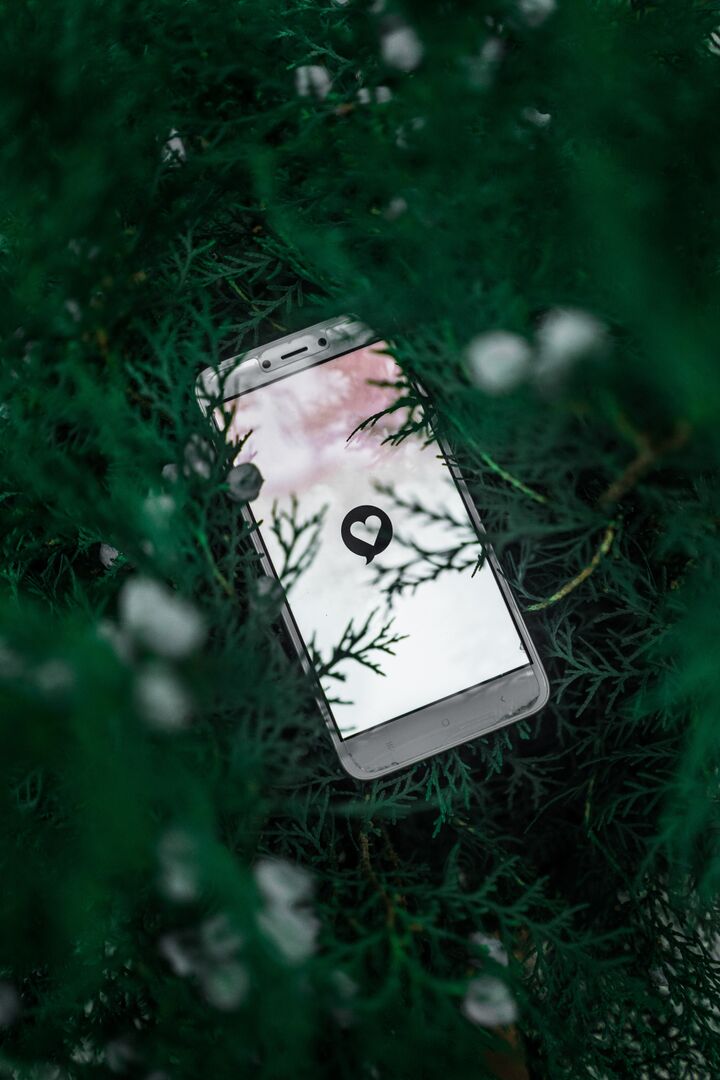 There's no harm in doing the odd snoop through tinder and other dating apps alike when you're bored and in of company... is there?

If this is you, you might want to have your wits about you when you're next swiping as crimes involving dating apps have doubled in four years. A BBC 5 live investigation took data from 23 of the 43 police forces in England and Wales.

They found that the number of crimes reported on the apps has risen from 329 in 2015 to 658 in 2018 and 286 of these crimes were sexual in nature, which is a significant increase from 156 in 2015. On BBC 5 Live Investigates "The dangers of online dating" there's also an interview with Debbie Smith, whose daughter was tragically murdered by a man she met on a dating app. She said she wished all users of online dating apps would undergo criminal checks. However, experts have confirmed it's not that simple. George Kidd, chief executive of the online dating association, told the BBC that it's not realistic to do criminal record checks on every app user. He added "A third of relationships start this way and 10 million people use them in the UK. It's part of our social fabric".

Dating apps can be fun, but they do come with their dangers. Get Safe Online says: Even if you feel you have become closer to someone via email. and phone, you should still remember that this person is largely a stranger to you.

Here are what you should be aware of when you're in the midst of swiping right...

Photo by Pratik Gupta on Unsplash

I think the first one is easy to say but harder to practice. These people are experts at making you feel like you have gotten to know them in no time at all.

Number five is important. It is very suspicious if the date doesn’t want to meet in a public space the first couple of times.

#1 That's true, it is terrible how people can use their power to manipulate others.

Meet in a public place like you mentioned and never leave your drink out of sight, even if you feel comfortable with the person or your surroundings. Drugging is all too common and you can never be too careful.

#3 yes! This is something you should always be wary of on nights out too

It's a very informative article.
#7 It’s just always good to let close people know your whereabouts when hanging out with strangers.