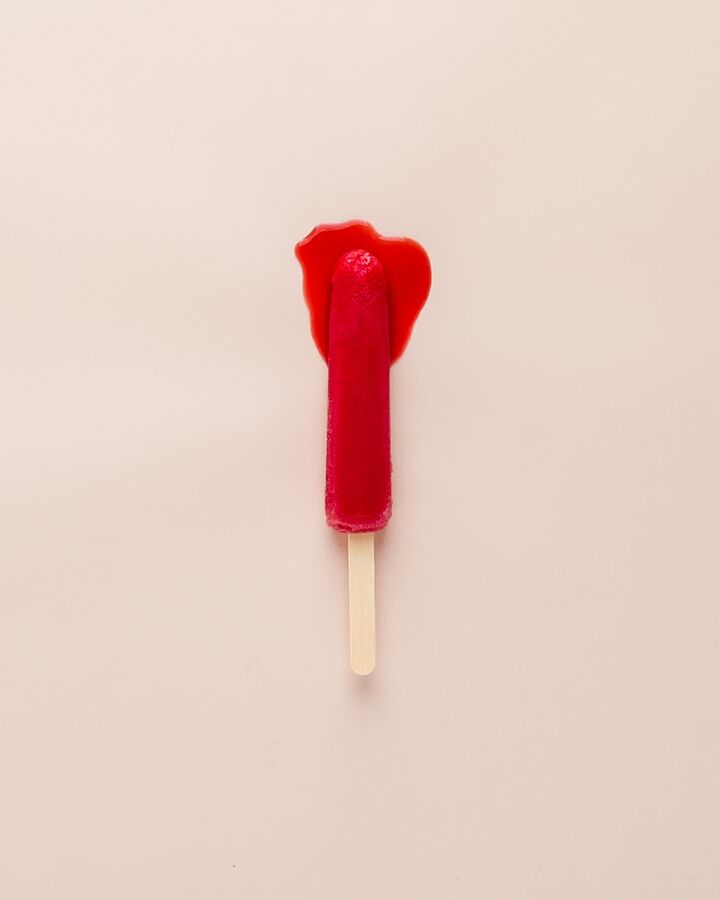 Today is menstrual hygiene day and right on cue, the government have revealed their new plan to end period poverty as they have teamed up with two new organisations: Plan International UK (a global children's rights organisation) and Proctor and Gamble (owner of brands Tampax and Always) to create a new task force.

Penny Mordaunt, the minister for women and equalities, made the announcement for it. She said "for too long, women and girls in the UK and faced unnecessary adversity around their periods, that's why we have formed this new task force

This partnership hopes to "improve access to period products" and "change old-fashioned attitudes to menstruation and break down taboos" overall, ending period poverty by 2030 it follows the push from the government in March 2019, when they pledged to invest £2 million in international aid to provide sanitary products and education around the world.

The department for education also announced primary and secondary schools in England are to be offered free sanitary products from early next year this was after plan international UK highlighted that one in 10 girls can't afford sanitary products in their 2017 study.

And more than a quarter revealed they'd been forced to miss school or work due to their lack of period products the new task force will see the government analyse the issue and how it affects different groups in society by considering the role of education, access, costs, communications and role models we think this is a great move, and we can't wait to see the effects.

Photo by Erol Ahmed on Unsplash

Period poverty is an obstacle for far too many women, who can’t afford basic sanitary products to tide them over for the month. A significant number of women and girls in poor urban and rural communities are not taught about menstruation and are disadvantaged by their lack of knowledge and access to clean sanitary products.
Establishing a task force is a brilliant idea for ending period poverty. 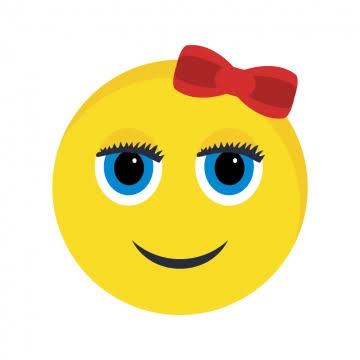 #1 It is undoubtedly worse in poor countries and rural areas but in urban cities and places like the uk period poverty is perhaps taken less seriously and the problem is masked, I’m glad to see it’s been taken more seriously.